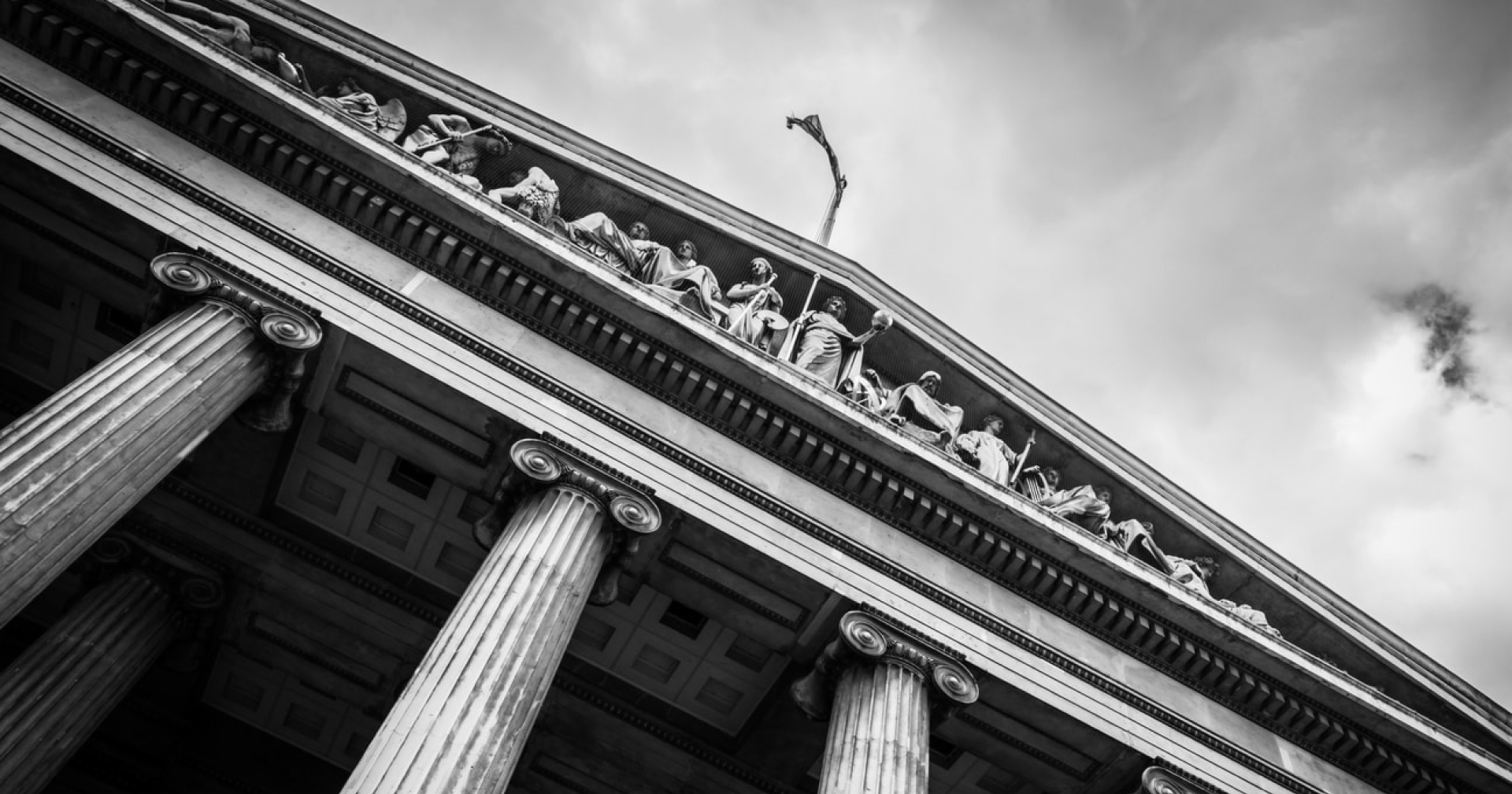 Neal Bhushan joined the Jacob Fuchsberg Law Firm with an externship program from the City University of New York School of Law in 2013. He was hired as an associate attorney after graduating in May 2014.

Mr. Bhushan has worked on 9/11 Victim Compensation Fund Claims (“VCF”) for more than five years, aggressively pursuing each claim meticulously. Mr. Bhushan has successfully represented office workers, downtown residents, first responders, teachers, construction workers, and many more heroes who have been sickened by the 9/11 toxins and debris. Mr. Bhushan has also argued difficult appeals at the New York VCF Federal Office and is very proud to represent the 9/11 community and help so many people.

Memberships
Presentations & Publications
Start Your Claims Process Below Before the Deadline
‍The Experienced 9/11 Attorneys at Jacob Fuchsberg will work tirelessly through each step to navigate you through the complicated VCF and WTC claim process.
1
Don't Miss the Deadline:  Start Your Claim Today
To start the process you'll work directly with our legal team to register with the September 11th Victim Compensation Fund.
2
Helping You Prove Your 9/11 Claim
Our legal team will work directly with you in order to gather all of the documentation required to prove you have an eligible 9/11-related condition and were present in the New York City exposure zone on 9/11 or in its aftermath. Our team will also assist in enrolling you in the World Trade Center Health Program (WTCHP), and gather any medical records necessary in order to obtain certification of your 9/11-related condition.
3
Filing Your VCF and WTCHP Claims
Once these two steps are taken, our legal team will file a claim with the VCF on your behalf to get you the compensation you deserve.

To begin your claims process fill out the form to the right for a free consultation or call 212-869-3500 today.
Thank you! Your submission has been received!
Oops! Something went wrong while submitting the form.